Photos from our recent “Music in the Community” concert at Milford Hospice! May 2022

Some Photos from our performance at Gaelscoil an Ráithín 09.04.19: 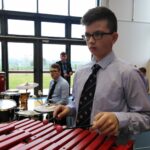 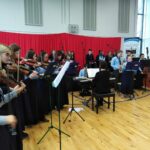 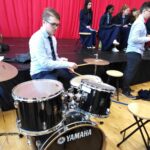 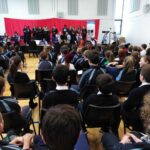 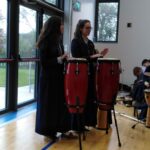 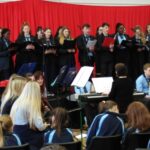 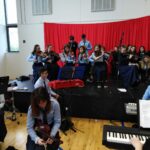 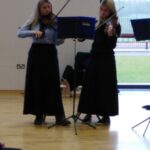 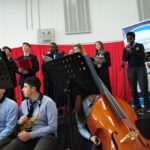 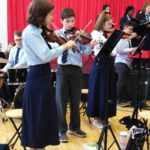 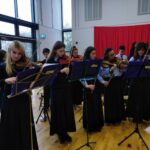 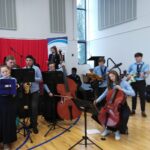 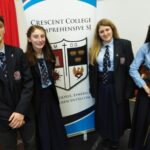 Past Pupils of Gaelscoil an Ráithín

Some Photos from our performance at Milford Care Centre 30.04.19: 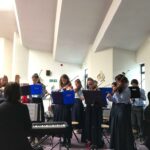 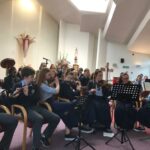 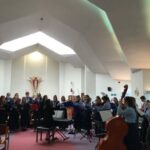 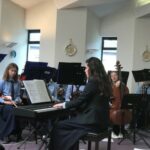 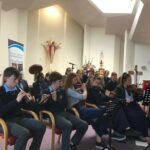 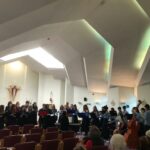 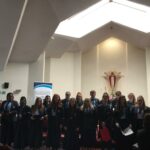 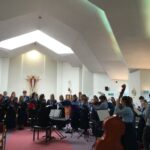 Listen to:  All my Trials sung by C.C.C. Leaving Cert Choir at Graduation May 23rd 2014

In November 2016 some members of the orchestra and some vocalists from the school recorded a song for charity called “Raining on a Christmas Night”.

The song was written by Mr Peter McNamara and arranged for the crescent ensemble by Ms. Róisín Lavery.

You can listen to the track here:

On Monday 28th Feb 2013 our 30 member Orchestra & 65 strong choir recorded a song for the Waltons Music for Schools Competition 2013.  Each school must record a song and submit it and hopefully be selected as one of the final 6 schools to perform in the National Concert Hall Dublin on 8th April.  The Overall winning school will receive a trophy & €3000 worth of Walton Music vouchers!
Our song is “Rule the World” by Take That.  The recording took about an hour & a half.  It was taped and edited by Aidan Cregan and some assistants from Hopkins class.  Well done to all on a great performance!

Crescent College Comprehensive were selected to perform as one of the final 6 schools in the National Concert Hall Dublin on Monday 8th April 2013.

We received 2nd place overall and won a trophy and €1500 worth of Musical instruments & equipment for our school!

Here is the performance!:CCC Choir & Orchesra perform “Rule the World” by Take That at NCH on 08/04/13

To Celebrate the sesquicentenary of Crescent College in 2009 a musical extravganza was held in October 2009.  Choirs and orchestras from Jesuit Colleges: Crescent, Belvedere, Clongowes, Colaiste Iognaid, as well as Laurel Hill Coláste, Limerick, and St. Dominic’s, Cabra, took part. Two past students from Crescent acted as adjudicators, namely Bill Whelan (Composer of Riverdance) and Professor Reamonn Keary from the Royal Irish Academy of Music. It was a unique and most enjoyable Celebración.

Another past pupil, Richard Harris was honoured with a performance of his iconic hit, “MacArthur Park” by a past pupils orchestra who came together for the occasion. Bill Whelan introduced the piece with a letter from the composer Jimmy Webb, which was a fantastic honour for all involved. 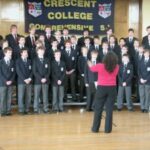 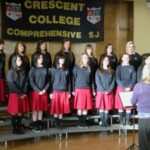 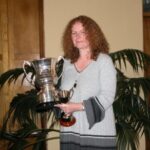 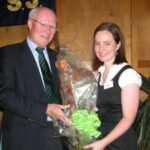 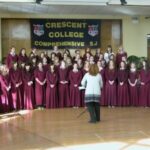 Congratulations to Deirdre Ahern who won the O’Cillín Medal for highest result in Ireland in Leaving Cert Music 2009!